The round-the-world adventure of Solar Impulse

Solar Impulse is the only airplane of perpetual endurance, able to fly day and night on solar power, without a drop of fuel.

In 2015, Solar Impulse went on its biggest challenge: The attempt the first Round-The-World Solar Flight. BUERGY was commissioned to conceive and visualize mission critical layouts for this adventure. The screens are displaying real-time data such as the current geographical position of the plane, flight details, the flight profile and the time of several different time zones. They are used in the MCC "Mission Control Center Monaco" during the entire mission. 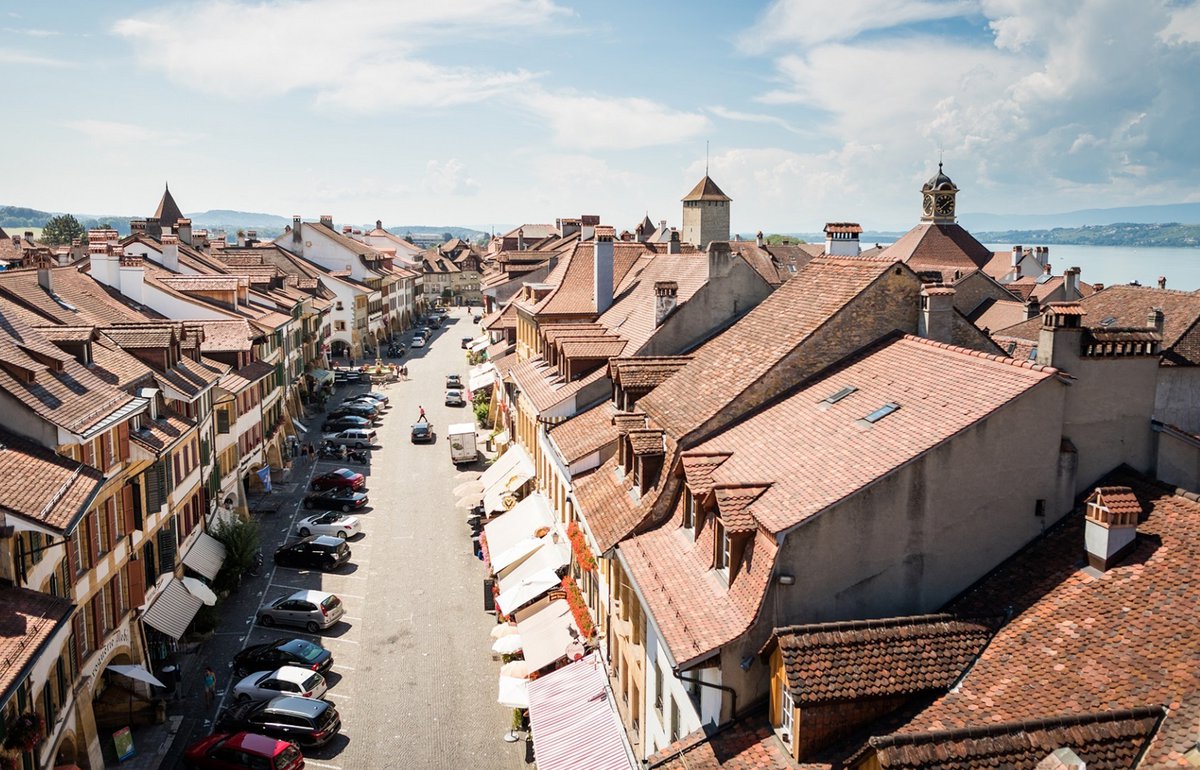 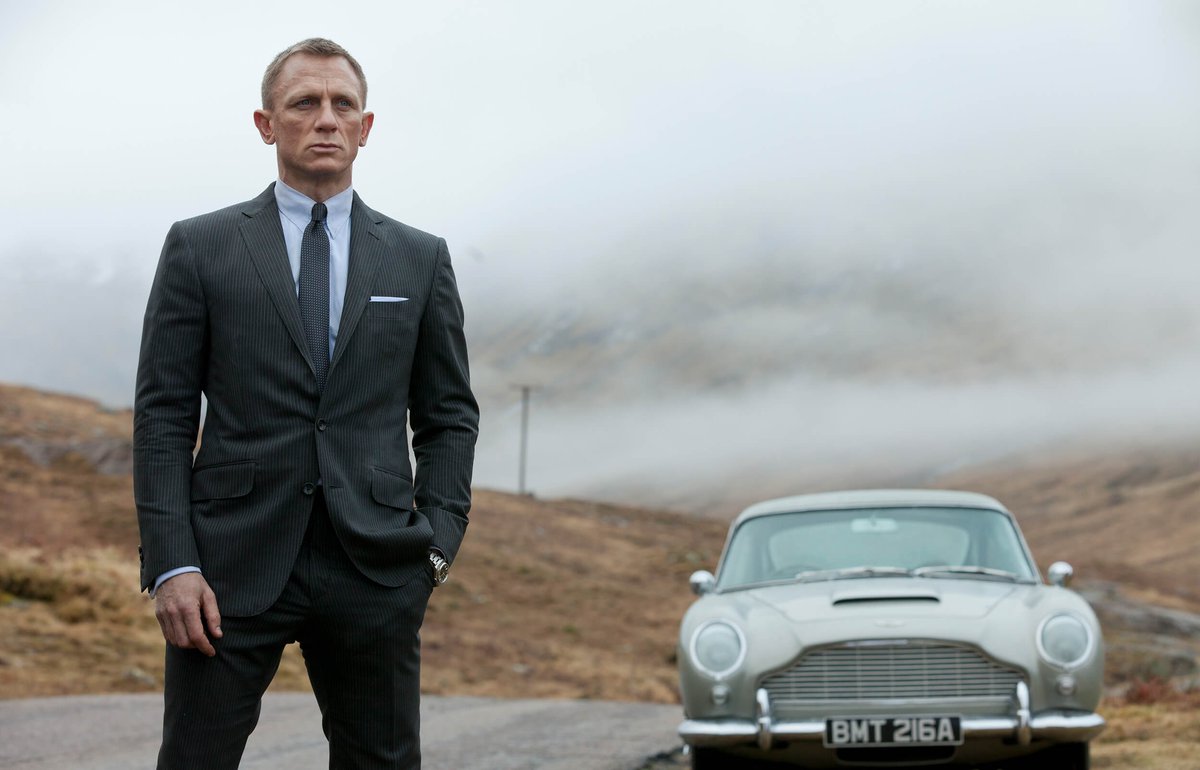 Contributing to the visual direction for OMEGA's press kit about Spectre and creating product presentations for the respective watches. 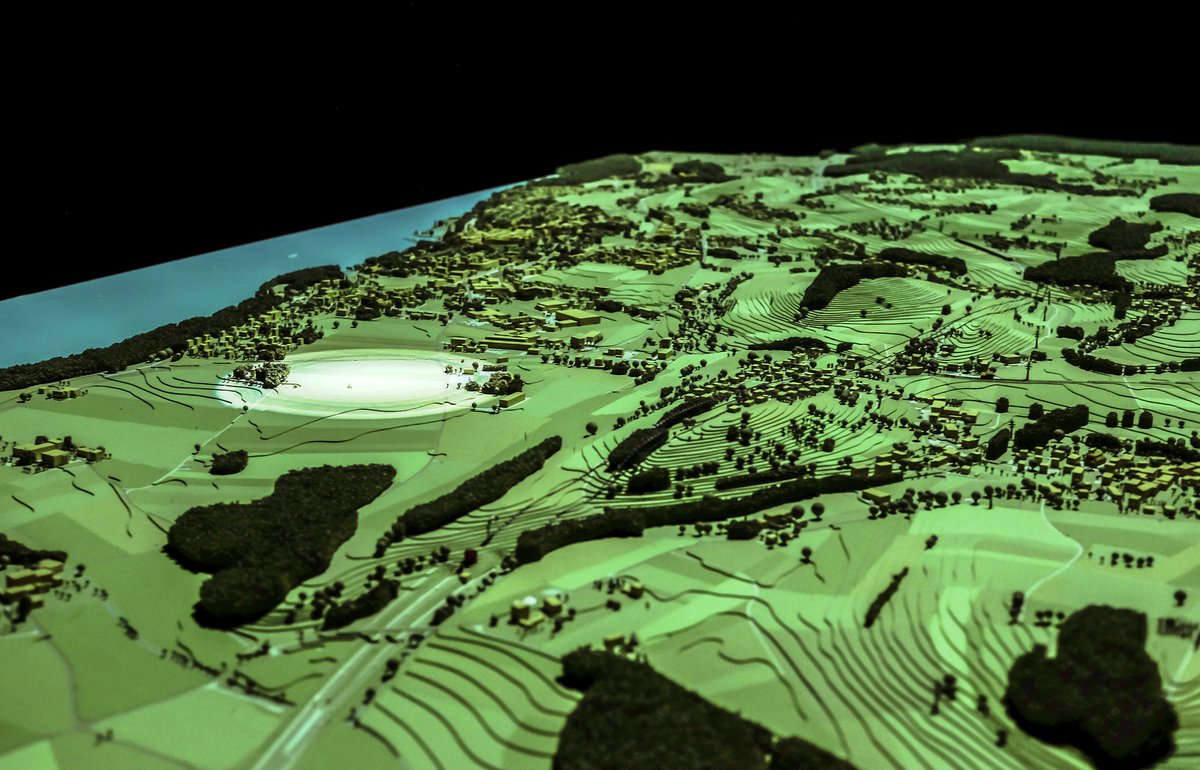 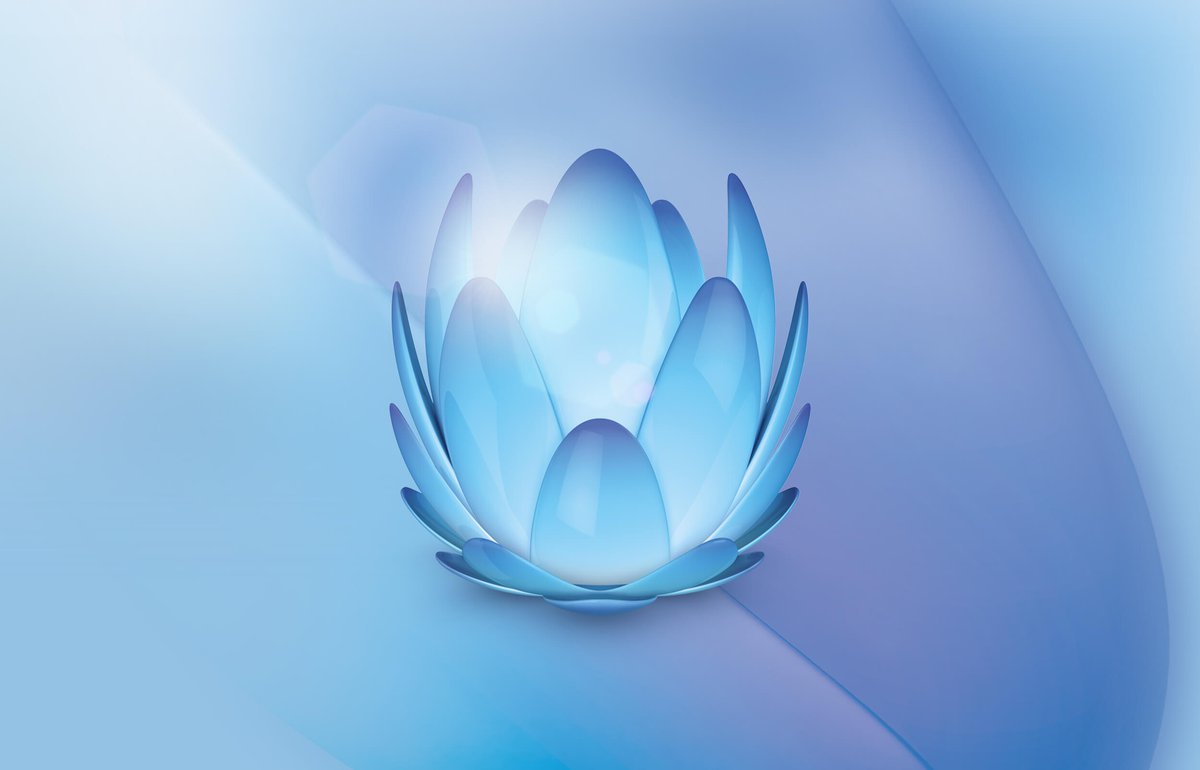 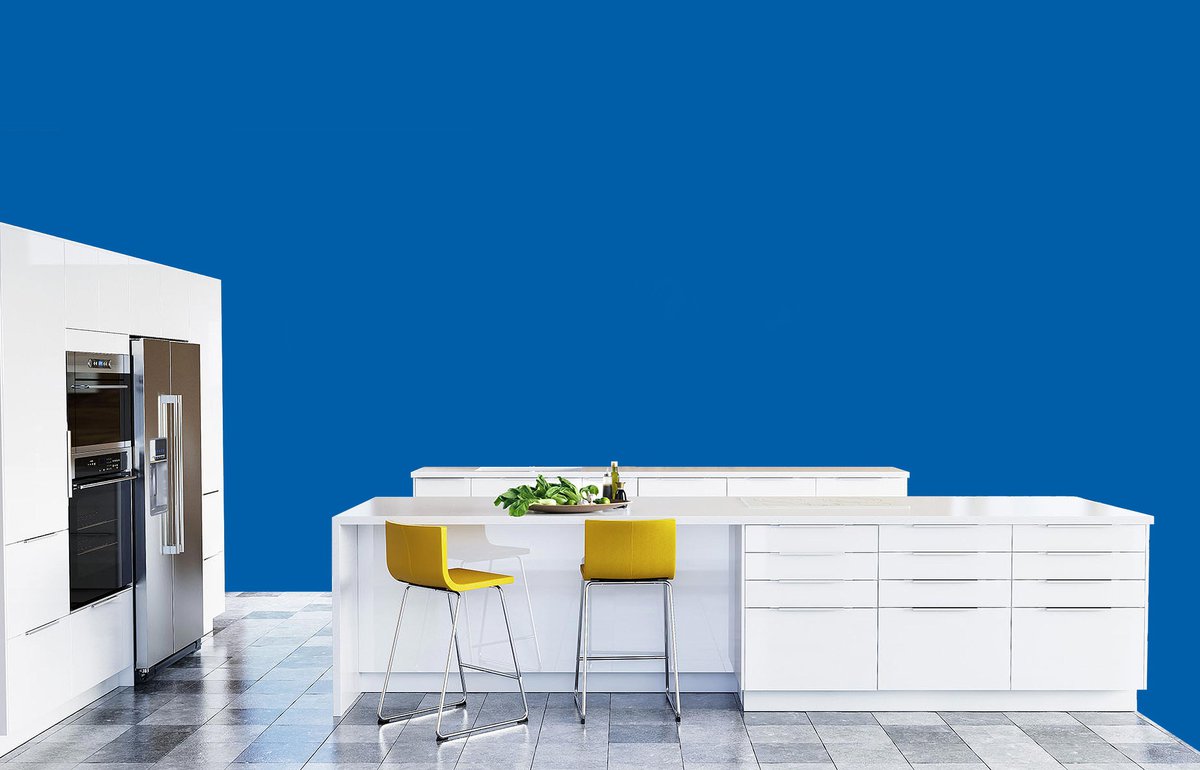 UX for the masses

BUERGY working on IKEA to improve the user experience.